I am getting ready for “Crochet Carnival” which takes place October 12 – 14th at the Metro Toronto Convention Centre for the 25th Anniversary Creativ Festival Show. My infamous “Hooker Alley” is being transformed into a run-down carnival where we will have activities all day, everyday, for three days. One of my projects was to construct a Crochet Carousel. It is 100% free-formed based on my knowledge of hat designing. I used two brands of yarn throughout the project. The carousel itself is 100% Red Heart Yarn and the ponies are 100% Prism Yarns. I felt this was like making a cake seen on reality television– the kind where you need the support inside of the project in order to keep it’s shape. Using old wood, I created a foundation of an upper and lower round circle. Dowels serve as the poles to keep it’s stability and they have been covered with crocheted sleeves.

Carousels tend to have windows or mirrors in their center. Since I wanted the majority of this project to be yarn based, I picked up Red Heart’s new Ribbon Yarn and knitted a panel that was wrapped around a 5-sided cardboard post.

Knowing people will probably bend down and really look at it, I have crocheted the top and bottom of the interior of the carousel. I created two round panels and glued them into position.

The top edge looked too exposed, so using another color from Red Heart Ribbon Yarn, I wrapped the top perimeter with a blue shimmer ribbon yarn. This creates a shimmer/reflective effect when the carousel rotates.

The canopy top of the carousel was much easier to make than you might think. Seen here is actually canopy #2. The original had the canopy stopping at the top edge but then it looked sloppy. The second version extends down the from 2″ edge on the top.

The 6 ponies were created using the Red Heart Pony Pattern. I opted to skip certain aspects of the pattern to match my theme. Buttons have been substituted for the pattern’s crocheted eyes. And I changed the yarn to Prism Yarn to give the ponies an authentic antique feel. Each pony is made with over $50 of yarn. You got that right, the ponies themselves on this carousel is $300 alone.

My goal was to capture some realistic traits of a carousel but to maintain a fun, friendly, and whimsical feeling to my project. Right now, the whole thing sits on a Lazy Susan so it can rotate.

I’m down to a few final touches. The ponies need to be mounted to poles and I need to put wire in their legs and neck area to allow me to pose them. I am still debating whether to purchase a round table motor and carousel music box. Once the carousel is assembled it cannot come apart, so I have to be sure that everything is perfect.

Hook Up A Christmas Puzzle 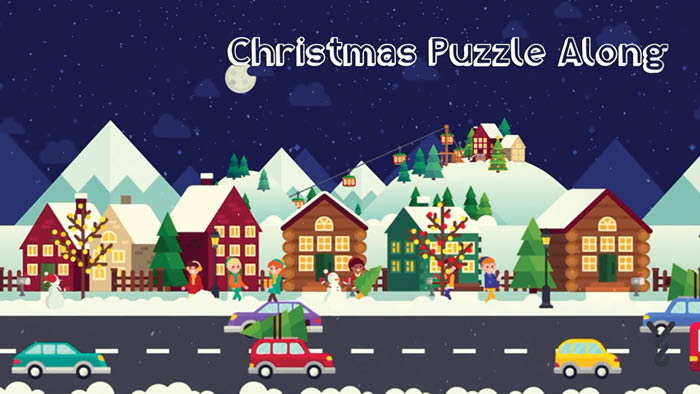 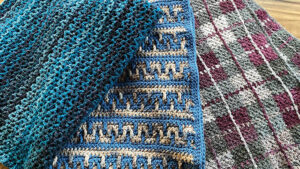 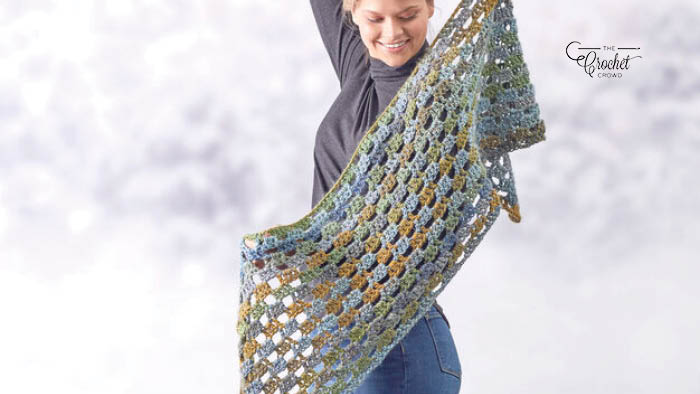 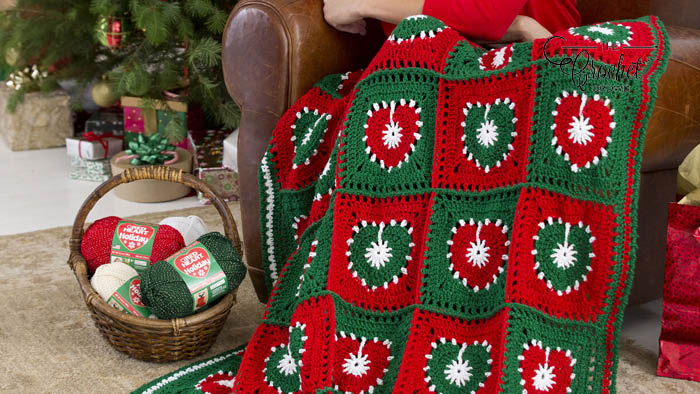 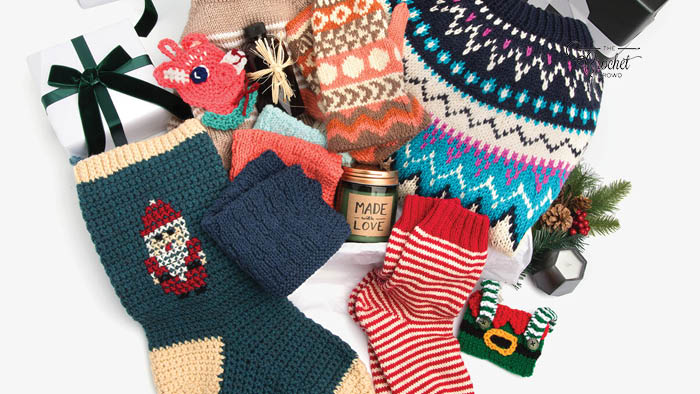 Free Patterns to Make for the Holidays