How to Yarn Wrap Letters

How to Yarn Wrap Letters 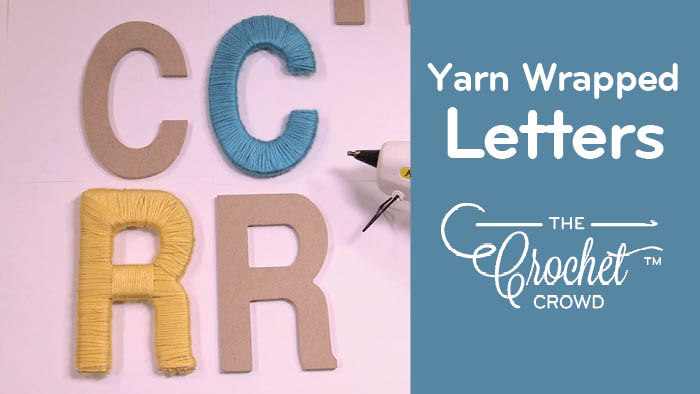 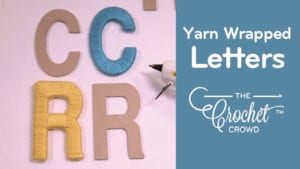 Yarn wrapping pre-cut letters is a bit of a challenge at first until you get into the swing of it. I couldn’t get the good shape on my own through cardboard, so I went to the craft store and picked me up some letters to play with.

I’ve always wanted to something like this but have been intimidated by the process of yarn wrapping each letter strategically. Wrapping letters takes approximately 20 – 30 minutes per letter depending on the complexity of the letter. Clearly, the longer the word, the more time investment is required but is so worth it.

For my letters, I used Caron Simply Soft Yarn. The yarn has lustre and somewhat shines in the light. It really makes the letters pop in appearance. 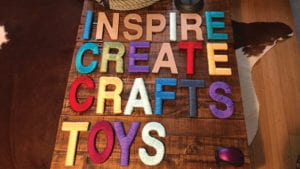 Yarn Wrapped Letters. Some letters are not covered in this picture to show you the before and after.

Things to Look For:

The tutorial below takes you through the steps.

4 thoughts on “How to Yarn Wrap Letters”