May 2019 Crochet Binge-Watching on Netflix

May 2019 Crochet Binge-Watching on Netflix 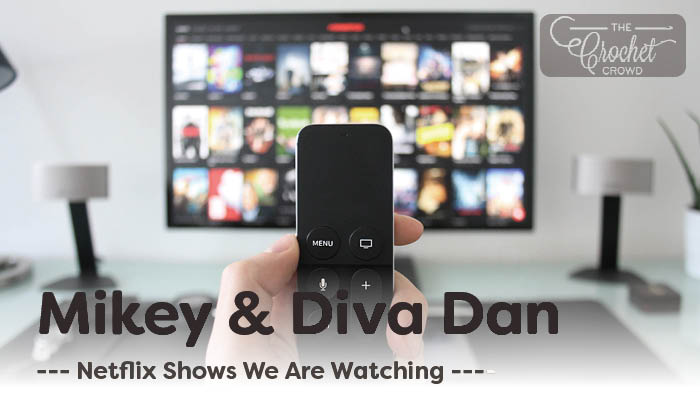 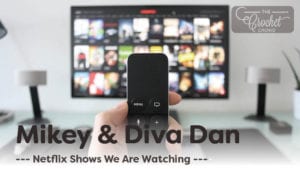 I crochet in front of the TV at night time. Most times working on samples that appear in videos. In my lifetime, I have heard more TV shows/movies that I have physically stared at the screen for. In some cases, I’ve been disappointed when I look up and what I am imagining as I listen is completely different on the screen.

Orange is the New Black

The Haunting of Hill House

Remember, this is just an opinion. You may love these shows.

If you are interested in knowing more about our thoughts on shows, leave us a comment below in the blog. If you have any suggestions for us, we would love to hear about it.

20 thoughts on “May 2019 Crochet Binge-Watching on Netflix”