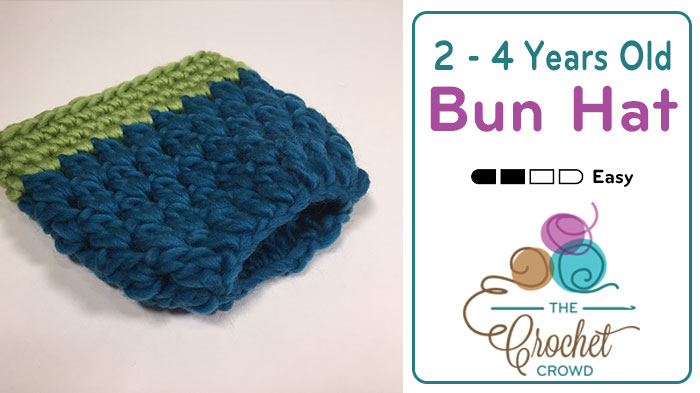 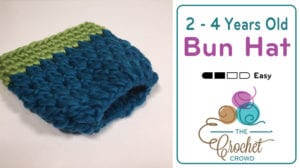 Crochet a Bun Hat that intentionally leaves space at the top of the hat to put up hair. You bring your hair through space. This particular pattern is an alteration on an existing pattern on Yarnspirations called the Snug with Clusters Crochet Hat.

The pattern has been written in three sizes. I have altered each size to start correctly for a bun feature at the top of that.

Using the same hook size, 6.5 mm or K. Using either Patons Classic Wool Roving or Bernat Roving Yarn. You will need only 1 ball of each colour. If you want a solid colour hat, you only need 1 ball. 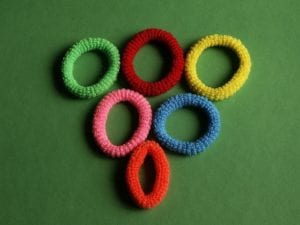