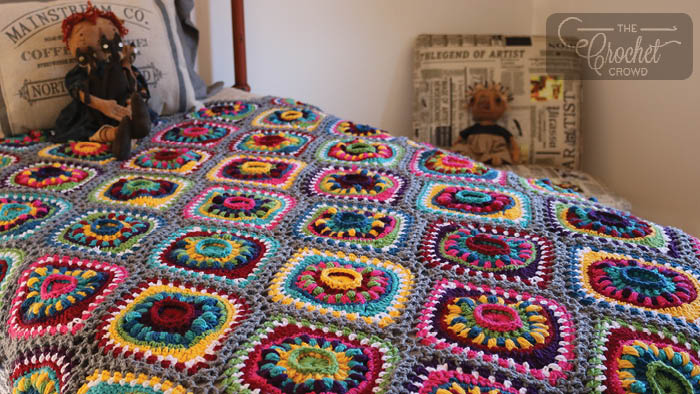 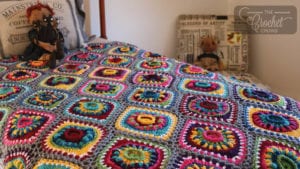 Inspired in 2016 but not actually officially developed until 2018 is the Crochet Boho Ornament Afghan. The original inspiration came from the Crochet Victorian Ornament Afghan by Kate Steinke. I really struggled with the Victorian version as I found the round beginning and ending were so confusing, at least to me. So I re-wrote the pattern in a way that worked for me and added texture as I wanted to use it on the Crochet Nutcrackers.

I held onto the idea and then pulled it back out in 2018 to re-read my notes. I then re-wrote it a second time adding even more texture and joining techniques.

We ended up doing a Stitch Along with this afghan. You can visit the Photo Gallery for afghans crocheters have done for this project.