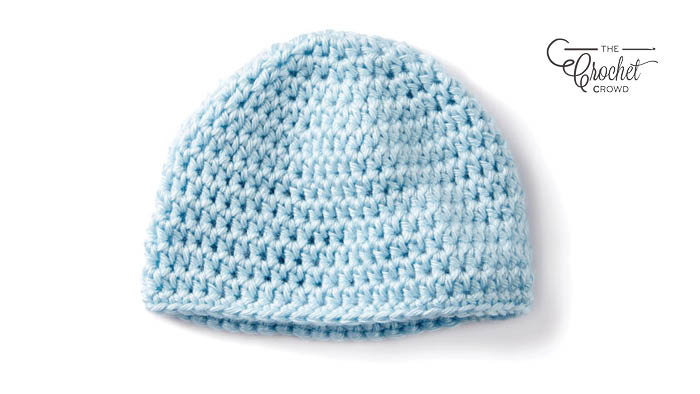 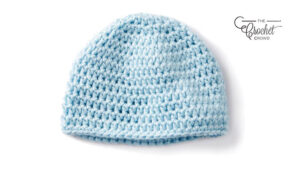 Unfortunately, there is a need for these types of hats. These types of projects make for a great starter project for crocheters as they are relatively simple with just doing half double crochet rounds. The growth is steady and easy to follow along.

For those needing help with the pattern. I have provided a free tutorial below showing each step. These don’t take long to mix and can make a great donation gift for charity. 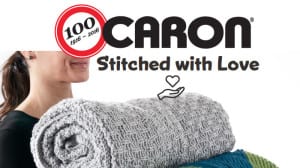 Yarnspirations has released their latest Lookbook called Caron, Stitched with Love. The book of free patterns for both knitters and crocheters has one central theme, charity. It focuses on simple projects and some that require a bit of knowledge of crochet. Personally, I love how the Lookbook allows new crocheters to learn new skills but also for the ones who have some skills to go a step further. Not only is this book charity oriented, but it also a great starting point for crocheters and knitters to do something more than practice with stitches. It will allow them to learn, grow and contribute to their own community with the projects they create.