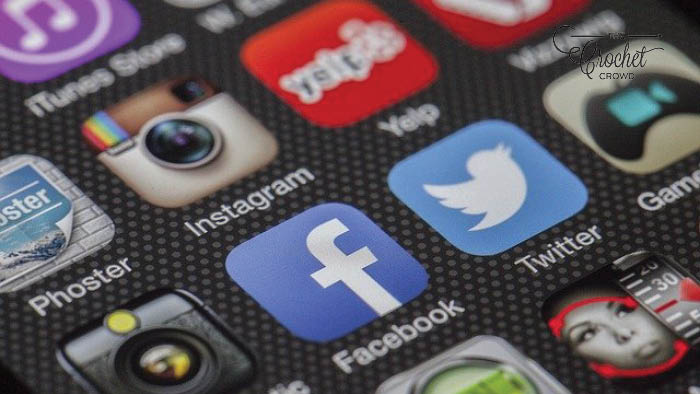 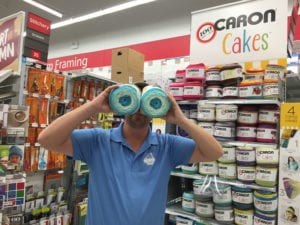 A lot of friends of mine on Facebook have been posting photos from 2010 – 2019. Some have even reflected on their lives over the decade.

I wanted to write this back earlier in December but I have been pondering on my thoughts of in reflection of the past decade. I’m thinking about valuable life lessons or realizations I learned this past decade.

My personal belief is that everything happens for a reason. Regardless of positive or negative situations, it was meant to happen. What you learn in memorable events is more about yourself. It could be lessons of gratitude or lack of foresight to predict an outcome.

Some people have really shone through the fluff to reveal who they are. Some in a positive light and others you may have wished never crossed your path.

In This Decade I’ve Learned

This is my third attempt to write this section below. So I will keep it brief as I could write a huge chapter on it. I’ve learned in this decade to keep some of my personal life out of the hands of social media. This includes: 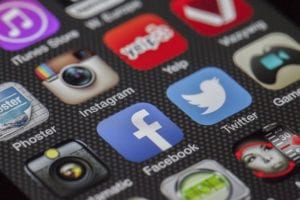 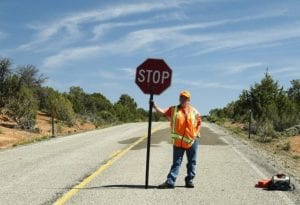 Limits of What I am Capable Of 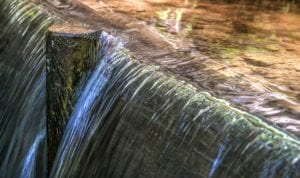 Taking a Moment to Reflect

Taking A Moment to Reflect 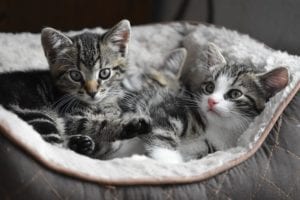 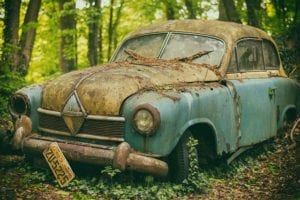 Our story was broken. Our lives revolving around the same plot lines. Instead of being unhappy, we made the decisions to re-write a new story with our move. To begin anew and start over. It was of many best decisions of this past decade. 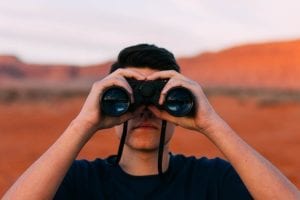 What Does the Future Decade Hold?

I’m goal-oriented and have my goals in place for the next short while. If I don’t do my goals, I get lost emotionally and sucked into the bull crap of everyday life and dilemmas where I am not part of the action.

To be generic, just try to do my best. Stay true to my beliefs and keep strong at what I love to do.

More of Mikey’s Thoughts Below

8 thoughts on “The Last Decade”