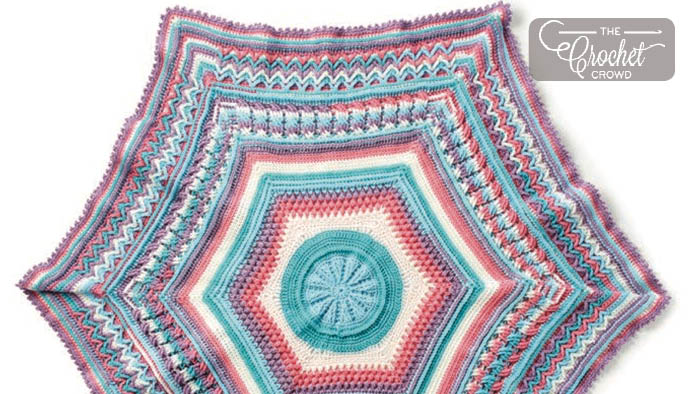 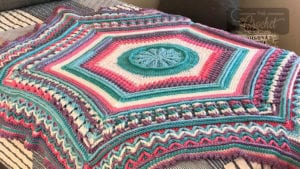 To go with the 2018 Study of Texture Afghan, this afghan was created to sister with it as a different set of textures and shapes. It challenged many, including myself. Throughout the summer, we worked on the course together. By Labour Day, we had finished it.

This summer, the concept is originating from a circle to a hexagonal concept. With stitches to learn and watch grow throughout the summer.

Like before, we have a theme and it is The Study of Planet Earth. Timed with a message about the inner core to the mantle to the crust and more. With the human impact on this beautiful marble, we call home.

Over 900 samples of this afghan have been made by stitchers. See the Study of Planet Earth Gallery.

The rest are on YouTube in the Crochet Study of Planet Playlist. Both right and left-handed tutorials are there for you to use.

Planet Earth is the third planet from the sun. It’s unique to our solar system to support our lifeforms relying on oxygen and water. It is the 5th largest planet and has a unique tilt of 23.4 degrees creating our seasons. Earth has a wobble that changes the direct light of our sun within a 365 cycle around the sun. It favours the north for 6 months and then the south for 6 months. It gives the cycle of Spring, Summer, Fall and Winter to most of us not residing at the equator. The wobble assists in creating our wind with the oceans and land temperatures changing.

My pattern was tested by Wendy, Diane, Anita, Donna, Michele and triple-tested by me. Also review intensely by Svetlana, Yarnspirations Design Team. Unfortunately, we may have overlooked mistakes but are aiming for 100% accuracy. 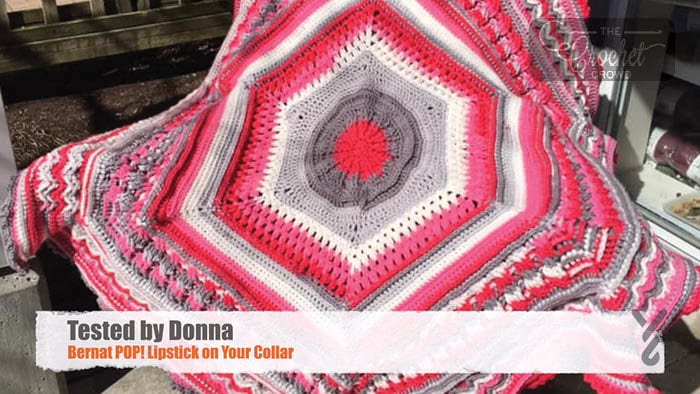 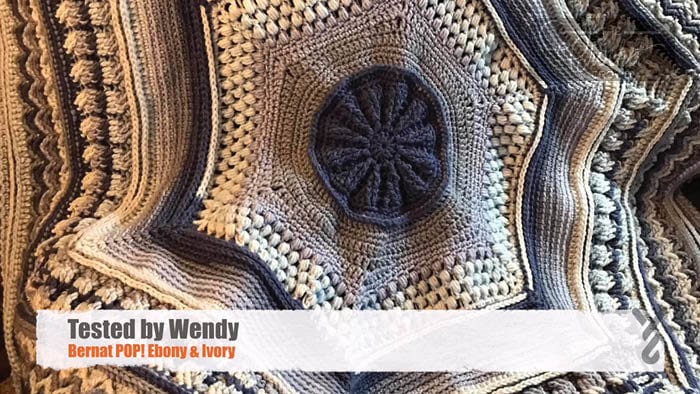 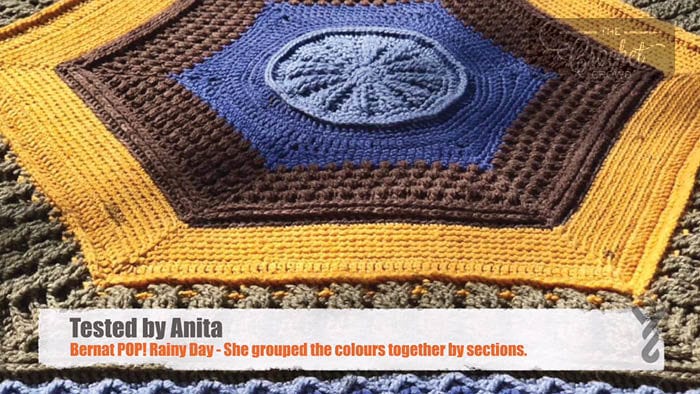 Crochet Study of Planet Earth Afghan – Tested by Anita. Anita decided to keep each section in the same colour. So she used Bernat POP! and just used the colours individually from the balls for each section. 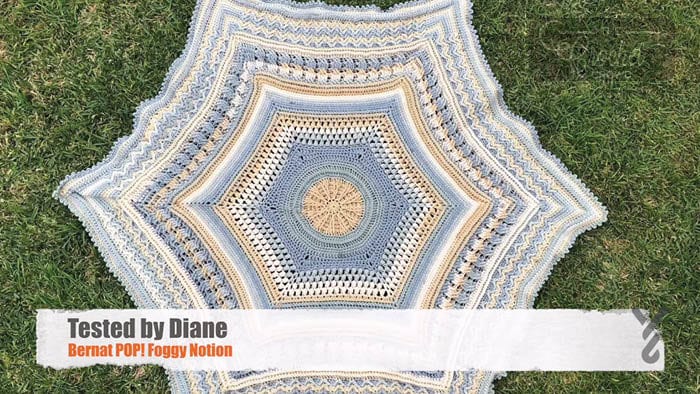 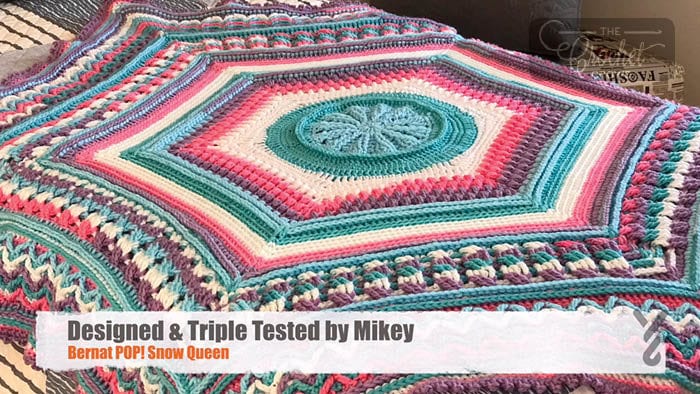 16 thoughts on “Crochet Along Study Of Planet Earth Afghan Pattern”