With the help of many people to get this started, we ended up with two dedicated volunteers, Diane Suder and Nancy Lopez as our Closed Captioning Team.

Both work together seamlessly behind the scenes and provide nearly real-time updating. I work in real-time and so they can be a step behind me when I am filming the same day and push the same day. 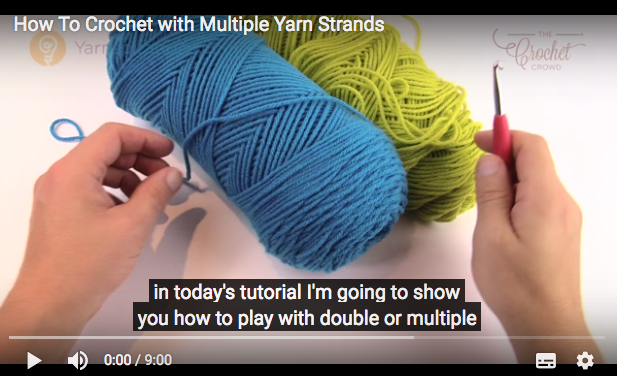 While we instantly think of hearing impaired for Closed Captioning. YouTube now has the ability to recognize when a user has a different language.

The video below will show you what you can change to make it happen.

Comments (52) on “The Crochet Crowd is Closed Captioned”