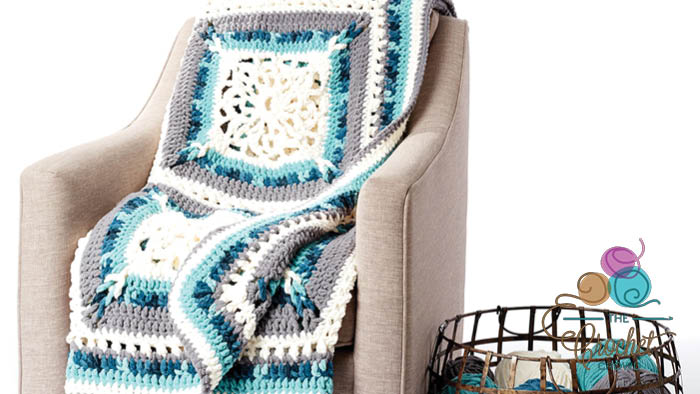 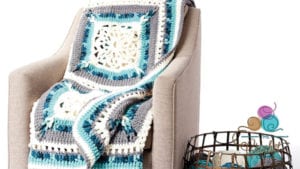 The Crochet Country Snow Window Afghan is a morph of a design created by Daniel Zondervan. Daniel figured out how to do the hexagons but was unsure how to join the motifs. I took over the design and joined the hexagons together and did a final border. We called it the Crochet Winter Blizzard Afghan. There is a tutorial for this version available.

We later figured out how to do his design to a square which we called the Crochet Icy Window Afghan. We just figured out the square without doing the assembly or border leaving that to the crocheter’s design. The spiked stitches shown were something that crocheters didn’t love.

Sometimes, you need to look back and see what crocheters aren’t in love with. It could be colouring or yarn choices as well. 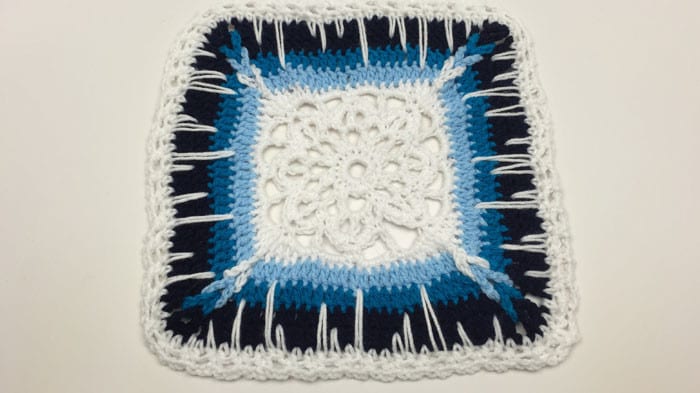 Daniel and I did the design for the 3rd time converting to Bernat Blanket yarn to see up the process. I was able to crochet the afghan in just 4 days. The usage of variegates was a pure fluke as Walmart Canada had very few colours that would align together. However, it worked in this case.