Can I Crochet On A Plane?

Can I Crochet On A Plane? 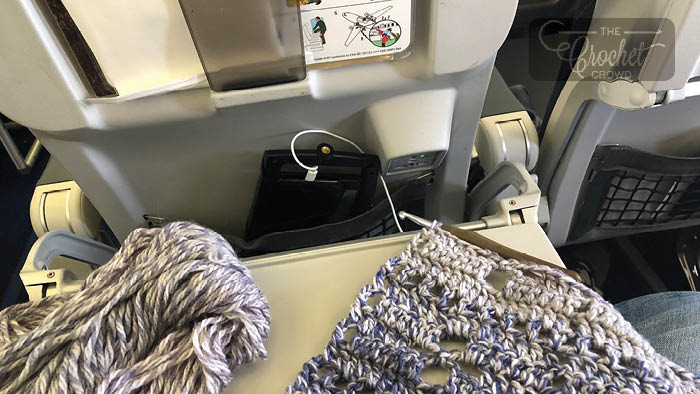 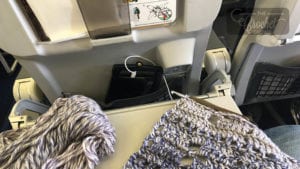 Crochet On A Plane

Can I Crochet at the Airport and Plane?

According to the U.S. Department of Homeland Security with the Transportation Security Administration, Crochet Hooks can be brought in your carry on and checked baggage. You can check the TSA Website Here.

For those who are Canadian, you can also check the Canadian Air Transport Security Authority, the official website for things you can bring in your carry on and checked baggage. Check The CATSA Website Here.

At the time of writing this, both agencies are okay with Crochet Hooks and Knitting Needles however, the final discretion is the agent at the security check-point. There could be a heightened security check which may result in your hooks or knitting needles being taken away.

The item to watch for the most is the scissors. 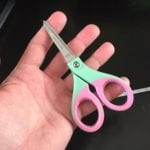 I would strongly advise not to bring scissors in your carry on. The scissors rules are the same on the cruise ships of being only 4″ from the end of the handle to the tip of the scissors.

If any one item may have security second glance, it will be the scissors.

Travel with a dedicated pair of nail clippers for cutting your yarn. I’ve never had a problem with nail clippers. 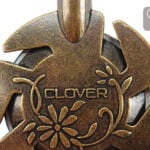 There is talk that items like the Yarn Pendant Cutter can be taken from you as it’s considered a concealed sharp blade. So best to leave that in your checked baggage.

Yes You Will Hear

Free Patterns To Think About 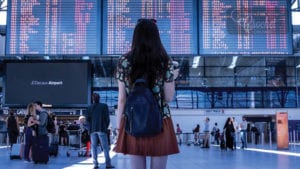 Crochet Hooks at an Airport Terminal

The expert advice I once received is to remove the ball bands or packaging from the yarn that is inside your yarn tote.

I used to travel with the ball bands around my yarn but have stopped doing that. The bands fall off as you start to use the balls and when they fall off while in midflight to the floor, good luck bending over to retrieve it. 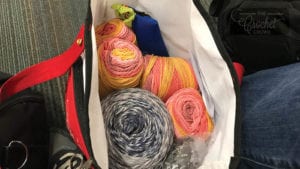 Yarn with No Ball Bands

Travelling with yarn with ball bands, especially, when leaving your country to visit another, can signal the customs and border agencies that you may be selling your yarn in the country you are visiting because the packaging is intact. Chances of you doing that may be slim to none; however, I have heard of people getting their yarn taken from them. I’m not into drama when I travel, so I remove off the packaging of my yarn prior to leaving home.

I like to be left alone at the airport. I like to follow the rules and have zero drama. Sitting at the airports for hours on end, shuffling like herded sheep from here to there isn’t number one on my to-do list.

You will always hear of people who claim they know of someone or they are that person where their stuff was taken from them. There are always exceptions to the rules and I have seen some security agents that are pretty strict. Ultimately, their ruling is the final decision.